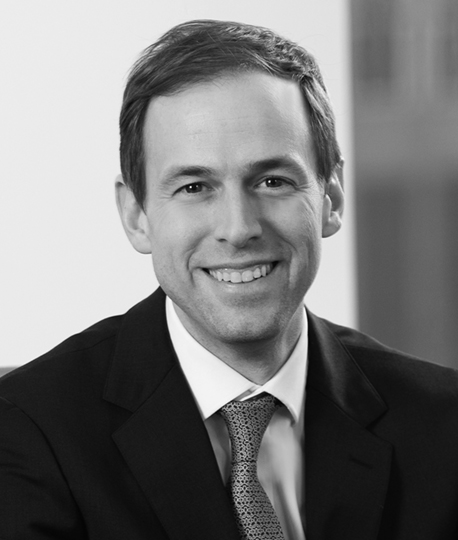 Chris is a founding team member and Director at Exeter Capital.

Prior to co-founding Exeter, Chris was a Vice President at Advent International in the North America retail & consumer practice. During his time at Advent, Chris worked on six investments including First Watch, lululemon athletica, Bojangles’ and Five Below. Prior to joining Advent, Chris was in the Bank Debt Portfolio Group at Goldman Sachs.

Chris served on the Boards of Bojangles’, First Watch and Charlotte Russe.

Chris earned a BS in Economics from the Wharton School at the University of Pennsylvania.