Exeter Capital to Partner with NOBULL 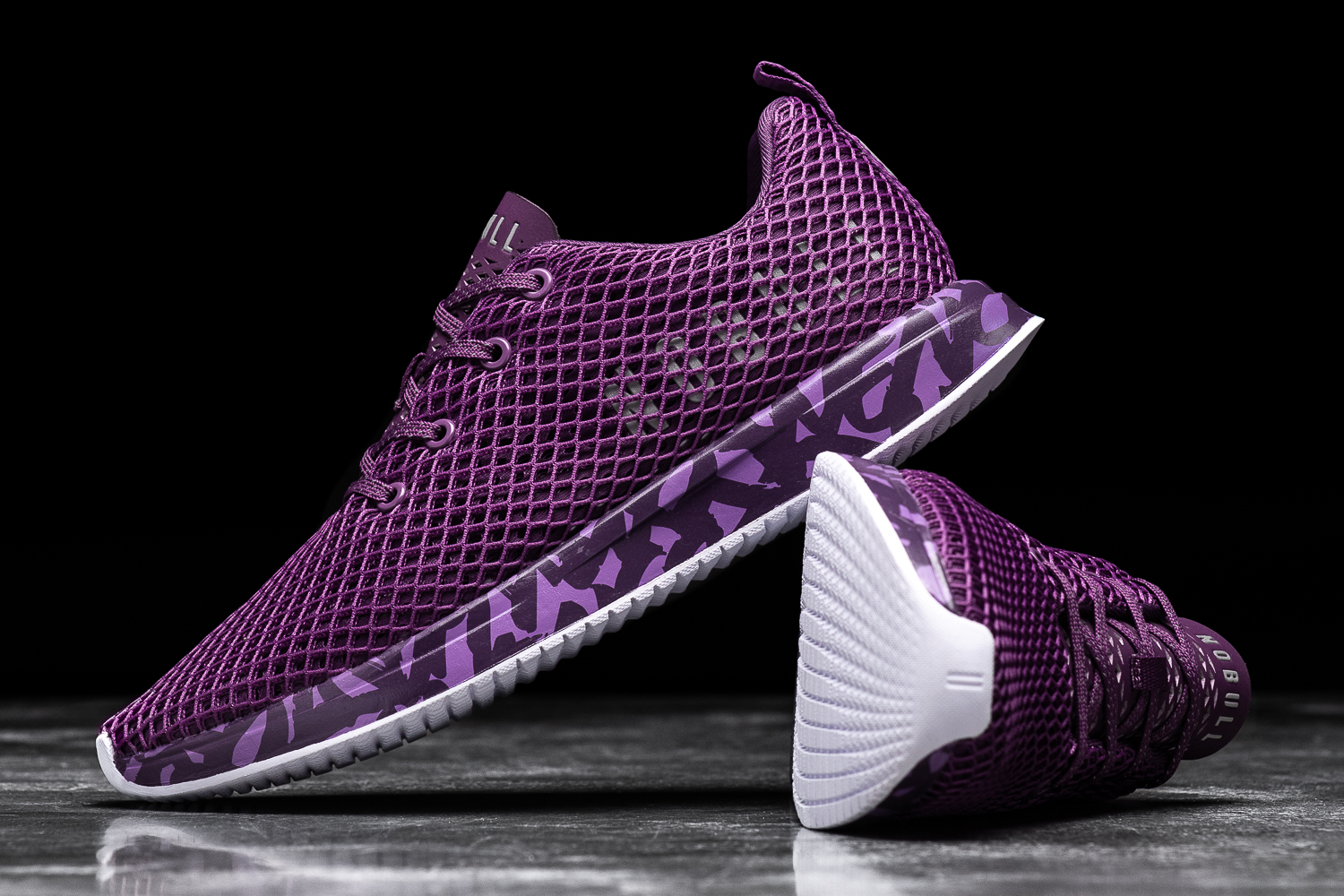 NOBULL was founded in 2015 by Reebok veterans Marcus Wilson and Michael Schaeffer. The company sells its footwear, apparel, and accessories through its own website, permanent and pop-up stores, as well as at numerous events. NOBULL recently announced a multi-year partnership as the title sponsor of the CrossFit Games and as the Official Footwear and Apparel Brand of CrossFit. NOBULL has expanded its training offering into running, cycling and trail running, and continues to expand into new sports every year.

“NOBULL is a brand for people who train hard and don't believe in excuses,” said Marcus Wilson, Co-Founder of NOBULL. “We look forward to our partnership with Exeter as we expand into new categories and geographies around the world. The team at Exeter brings valuable expertise and experience helping footwear and apparel brands grow.”

NOBULL has signed sponsored athletes, including Tia-Clair Toomey-Orr, four-time Fittest Woman on Earth, and Caeleb Dressel, Olympic gold medalist swimmer. Many of the sponsored athletes were NOBULL customers before their sponsorships, highlighting the brand’s ethos and authenticity. Over 300 non-sponsored pro athletes train in NOBULL, including players in the NFL and NHL, despite the brand not having cleats or skates.

“Exeter proactively pursued an investment in NOBULL because of its authentic and differentiated brand,” said Steven J. Collins, founding team member and Managing Director at Exeter Capital. “We are excited to partner with Marcus and Michael to help them further accelerate NOBULL’s growth as the brand continues to expand beyond footwear and push into additional sports.”

According to Steven M. Tadler, founding team member and Managing Director at Exeter Capital, “NOBULL has a very diverse customer base as well as an incredible global reach despite limited international resources to date.” Julia Adam, founding team member and Principal at Exeter Capital said, “We are eager to support the management team as it continues to propel the brand in its vast addressable market.”

In connection with the transaction, Mr. Collins will join the NOBULL Board of Directors and Ms. Adam will become a Board Observer.

Exeter is a newly formed Boston-based private equity firm focused on investing in consumer-facing businesses. The founding team has over 70 years of combined investing experience and previously worked together at Advent International. The team is focused on partnering with founders and management teams for influential minority, majority and growth equity investments.

NOBULL is a footwear, apparel and accessory brand for people who train hard and don't believe in excuses. If you think gimmicks in your shoes make you a better athlete, NOBULL is not for you. NOBULL products perform with you when and where you need them. That's it. Our gear won't make you fitter. The only thing that will make you fitter is you. Working hard. Day after day.